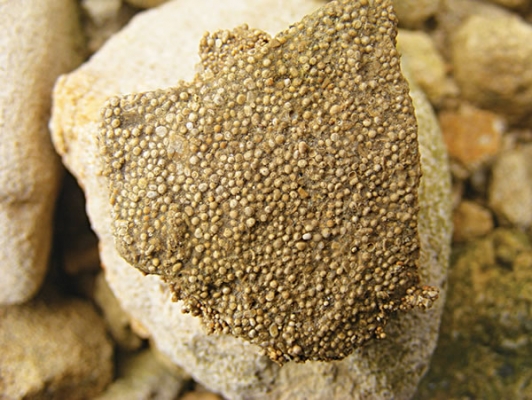 Putting the "OO" in OOLITE