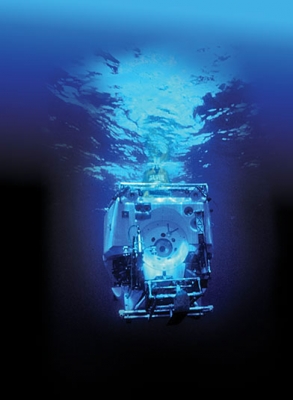 Some of the fantastic geology around the north Cornwall Coast is explained by Alan Holiday and illustrated with some stunning photographs. Be sure to take this issue with you if you go there on holiday!

Learn how unconformities seen in rocks illustrate time gaps in the rock record. Peter Doyle gives some help in how to understand these gaps in geological time.

Give a Bone a Name

Wordsmith Julian Walker explains how names are given new fossil finds and invites you to try it for yourself!

Wising up on Words

Susanna van Rose gives some timely advice on the correct use of geological terms – just in time to help with your Rockstar competition entries!

The Wonderful World of Minerals

If you’ve ever wondered what mineralogists do, Kevin Murphy’s article tells you about the many and varied roles they have and why they do what they do!

Crispin Little describes how he and his colleagues discovered the fossilisation mechanisms of sea creatures living near hydrothermal vents, some 2.5 km under the Pacific Ocean.

In his article on the Haitian earthquake, Peter Styles explains why, even though it was not the biggest one of the year, its devastation was one of the worst on record.