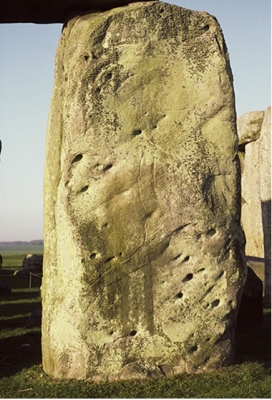 Book Reviews for and by Rockwatch members

Chris Green tells us what these strange stones are how they formed, what they have been used for and where we can find them. You might be surprised!

What Can Rocks Tell Us About Space?

Meteorites that condensed some 4.57 billion years ago from the swirling cloud of gas and dust that surrounded our solar system’s Sun, can give us lots of information about the formation of planets in our Solar System. Sarah Gordon tells us more about this.

Sarah Day, our “Roving Reporter”, talks to PhD student Michael Pittman about his discovery of a new dinosaur during a field visit to Inner Mongolia. Such discoveries are the stuff of dreams, and, for Michael, his dream came true!

Key to Solving a Riverbed Mystery

On a visit to India, Benedict Douglas and his girl friend turned geo-detectives. Using their geological training, they followed a river valley up stream and managed to work out why an there was ancient river bed poking out half way up a Himalayan mountain side!

How green was my valley? Metal mining in mid-Wales

It’s hard to believe that the deserted valleys of mid-Wales today were once populated by large communities of miners. Martha Okwechime and Elaine Burt tell us about the metal ores that were mined here were important for human development, especially during the Industrial Revolution.

Alan Holiday explains the reasons for some of the land slips that occur along the Dorset section of the Jurassic World Heritage Coast. He warns of the dangers such slips can cause to the unwary visitor.

On a visit to the Philippines, Cathy Cole saw how ancient volcanoes rising from the sea floor through the clear, warm, waters of the South China Sea support coral reefs all around these islands. She explains how corals, tiny animals, make rock by growing aragonite skeletons on the outside of their bodies.