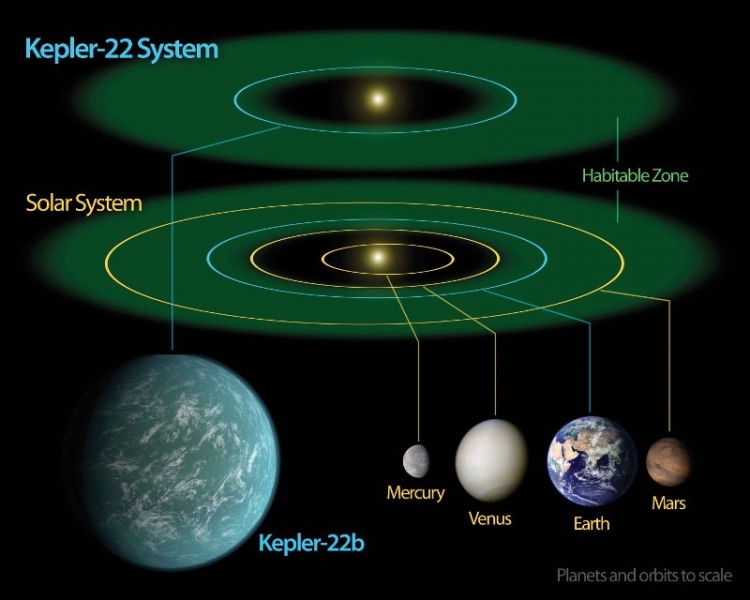 A review of just some of our exciting events and activities over the past few months.

Kirsty Pepper, former Rockwatcher, Rockstar winner and now a primary school teacher, shares the excitement of her class of 5 year olds as they get the collecting bug. Pebbles from the school grounds help the children to become geo-detectives. Read how.

Can geology keep a cool head to save Earth from the effects of global warming wonders Kate Salmon? The increase in ‘green house’ gasses in Earth’s atmosphere, especially carbon dioxide, is causing Earth to warm up. Kate considers a new theory that olivine, a mineral formed deep inside volcanos, can react with carbon dioxide and water when it reaches Earth’s surface to form simple minerals that don’t add to global warming. Will it work? Check this to find out.

We go on a journey into space with Spencer James to see if we can find another planet that might support life. In December NASA’s Kepler telescope found planet Kepler-22b which so far appears to meet the crucial criteria to support life, much like Earth’s. Is this too good to be true? Spenser explores the facts to date.

Susan Hancock spent an exciting summer holiday in Kamchatka (an 8 hour flight from Moscow) exploring volcanos, but little did she know what a narrow escape she had! The group camped near the two volcanos they planned to explore and which had not erupted for some forty years. Find out what happened next!

Ironbridge Gorge, carved out of Silurian and Upper Carboniferous rocks by the River Severn, was the birthplace of the Industrial Revolution which began in the early 1700s. It is now a World Heritage site and gets thousands of tourists every year. But, because of its geology, the area is prone to landslips, so it is essential to ensure the safety of visitors and residents. John West explains why these landslips occur and how safety is maintained.

Susanna van Rose visits a crystal growing laboratory and tells us how synthetic crystals are made, why they are needed when there are so many huge, exquisite, natural crystals, and what they are used for.

In a disused limestone quarry in Queensland, N.E. Australia, Alan Holiday discovered some huge calcite crystals with superb cleavage. Within the calcite were masses of long, thin, green  pointy actinolite crystals, cutting across the calcite, which were what really excited Alan.
Share This Post On