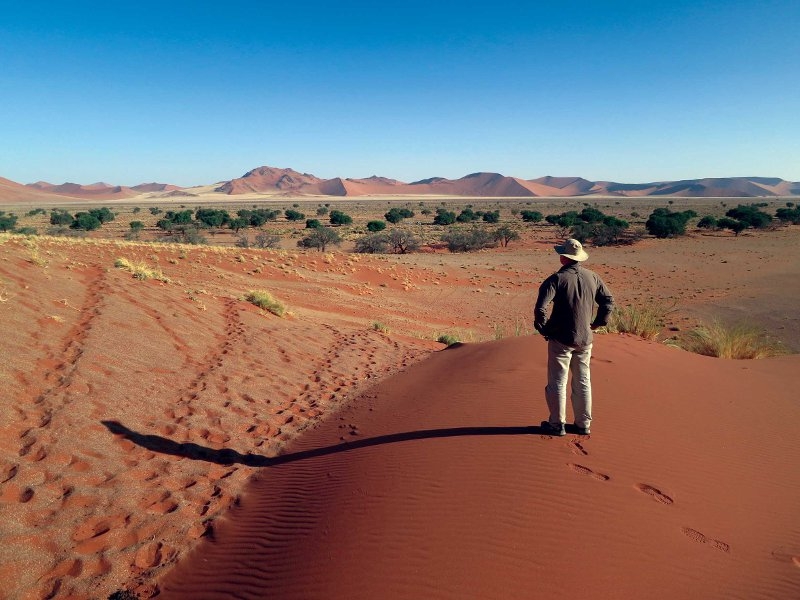 Follow Rockwatchers around the country as they explore quarries and cliffs, hills and valleys during and exciting summer of field trips.

Share the excitement with our Rockstar competition winners on their special day at the HQ of the competition sponsor Anglo American Group Foundation. See some of the entries which ‘wowed’ the judges and makes judging such a delightful thing to do.

Amina Nelson Riggott’s Rockstar video entry this year makes a fascinating article telling us how pit ponies replaced women and children working in our mines extracting coal and minerals until an Act of Parliament in 1842 put a stop to it.  After that date, pit ponies were used and Amina explains how conditions in the mines were gradually improved over time. The last pony only retired from mine work in 1999 – not that long ago!

For those who like visiting museums, Peter Doyle’s trip to the Naturhistoriches Museum in Vienna will really excite you. His 2012 guide book had not prepared him for the stunning displays he saw. He’d expected old and dusty cabinets but was overwhelmed by the sheer beauty and quality of these displays: sparkling minerals and many large statues representing the main mineral groups dotted around the halls, superb meteorites and astonishing fossils, none ceased to delight Peter.

HOW ACID IS OUR OCEAN?

Why is the acidity of oceans important? Kate Salmon helps you to understand just why on a research project she joined with Norwegian scientists collecting microscopic plankton from the Arctic Ocean. You’ll know why after reading Kate’s article.

From the freezing Arctic to the baking Namibian desert, all can tell us something about climate. So, James King describes how he went on an expedition to study the great dust storms in Namibian desert of SW Africa that can block the sun’s rays reaching Earth’s surface and affect its climate.

WANDERING INTO A FOSSIL FOREST

Alan Holiday shares the excitement of walking through a Jurassic fossil forest on Portland which he did with a Rockwatch group on its summer residential course one year. He explains how to recognise the fossil evidence of these lost Jurassic forests and shows an actual fossilised tree trunk.

WHO’D EAT OFF A TABLE MADE OF POO?

William Buckland, first Professor of Geology at Oxford had this amazing table made in 1829.  You can see it in the Lyme Regis Museum. Buckland was born in Dorset and often returned on fossil hunting trips, but it’s thought that the coprolite slices (fossil poo) which make up this table are from fish found at Wardie near Leith in Edinburgh. Kate Hebditch tells us how descendants of Buckland, who now live in Canada, commissioned a replica table which is now on its way to join the family in Canada.