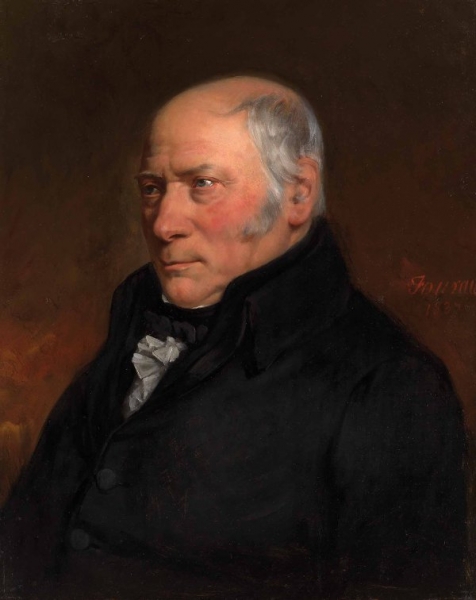 WILLIAM SMITH AND THE MAP THAT MADE HISTORY. PORTRAIT REPRODUCED COURTESY GEOLOGICAL SOCIETY OF LONDON