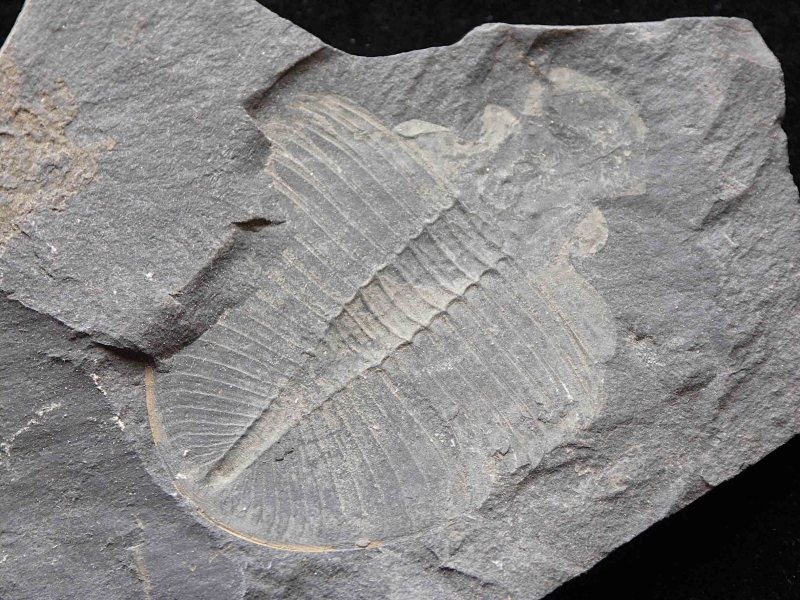 If you ever wondered about life in the Permian Seas, then this article by Amelia Davies will satisfy your curiosity. On a walk through the Guadalupe Mountains in Texas, the rocks and fossils she encountered provided the clues to just what life was like in those seas between 299 and 251 million years ago.