These are just a few of the exciting articles you’ll find in the Special Edition Earth Rocks issue number 50, of the magazine: 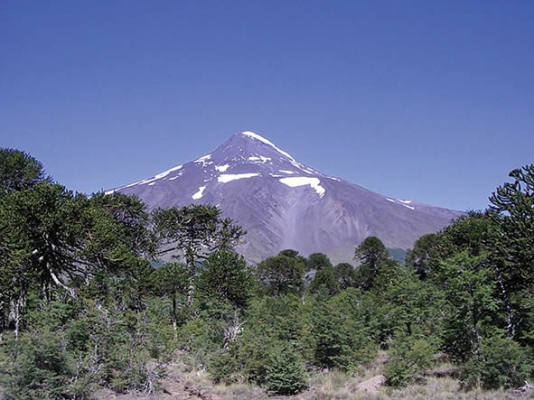 John Carney tells us how two Leicestershire schoolboys were early discoverers of rare Precambrian fossils in the UK.

DARWIN WAS A GEOLOGIST!

Darwin, best known for his theory of evolution, was also a brilliant geologist, a fact not known by many people! David Norman shares some of Darwin s best kept geological secrets.

It was only 420 million years ago that the enormous Iapetus Ocean, which had separated Scotland and England through much of the EarlyPalaeozoic, was finally squeezed out. Phil Stone tells us how huge tectonic forces caused the collision that joined these two countries together.

THE LAND OF THE GONDS

It’s hard to believe that continental drift and plate tectonic theory only became accepted during the later part of the 20th Century as scientists pieced together the clues gleaned from the break up of Gondwanaland. Phil Stone tells us how this came about.

The story of how Cecil Rhodes brought diamonds to the attention of the world but at a human cost. Cally Oldershaw relates this gruelling story.

Can clues from the geological past give answers to our future climate? Howard Falcon-Lang shows how this might be possible.

Using maths to describe the climate of the Earth, Mars and Venus at the beginning of the 20th century and in the past, gave Milankovitch a chance to develop his unifying theory of climate change. Kirsty Pepper tells us how this theory is now the most widely accepted for climate change during the Pleistocene.