Shop for Magazine Back Issues

Issue 74 of the Rockwatch Magazine

Sorry this item is out of stock. 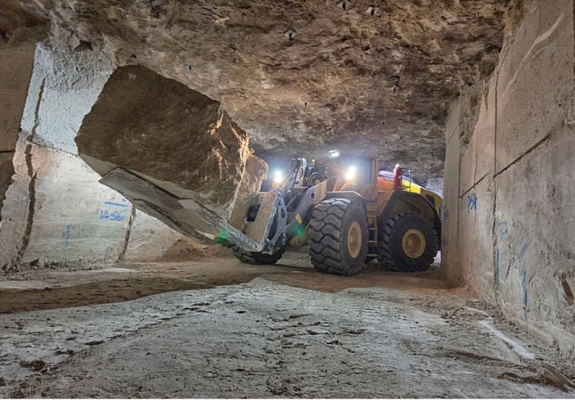