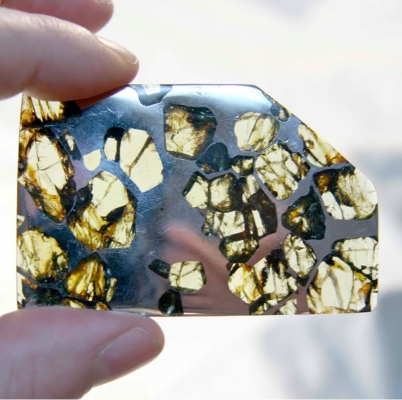 METEORITES - FIRST PROBES OF THE UNIVERSE